Roman mythology is closely related to their Ancient Greek counterparts, and thus Egyptology. Therefore Roman mythology once truthfully deciphered is again the understanding of the cosmos, explaining how Gods electricity powers the stars and planets. Fundamentally what is behind all of this is God, the spirit of true love. I will give an example...

Pompeii is an example of when God excercises his judgement and wrath for reasons of true love within his creation. In todays world it is the beast of revelation that exercises lying wonders on cities like Christchurch using Gods Electricity from the cosmos. Do not be deceived.

Truth is clear, God got enraged and wept at the filth, the defiling of true love upon the earth. He caused a volcano to be created through his electric wrath. Mount Vesuvius sprung out of the ground and erupted and he directed his wind with pyroclastic flows and lava destroying Pompeii shortly after noon on the 24th of August 79 AD. Before the eruption of 79 AD there was not even a word for Volcano, because there was no volcano there. Truth is nowhere on this earth can you hide from Gods wrath.

Mount Vesuvius erupted six times in the 18th century, eight times in the 19th century and in 1906, 1929 and 1944. There has been no eruption since 1944 because since then the second beast of revelation has been in control of Gods Electricity upon the earth, controlling what is now satans lying wonders!!!

Is this truly what ended the roman empire? one of the beasts in prophet daniel rising up from the sea?

The Christian theologian Augustine equated the Christian "soul" with the Roman genius, citing Varro says that a 'genius' is the rational soul of each man ... and that the soul of the world itself is a universal 'genius', and that this is what they call Jupiter 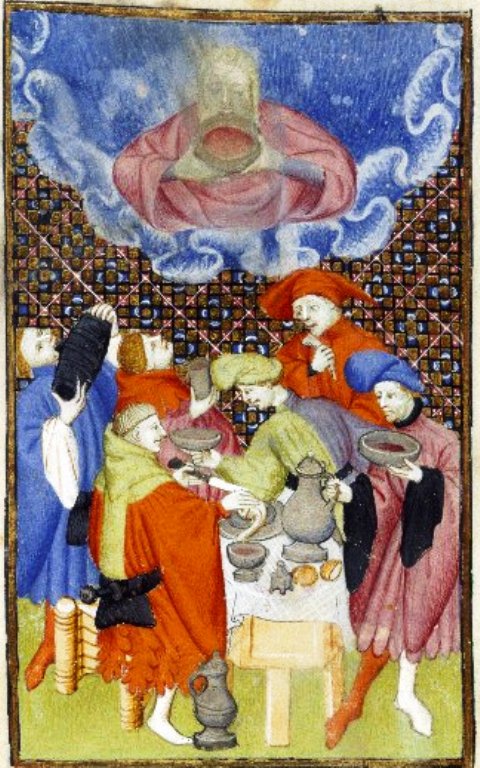 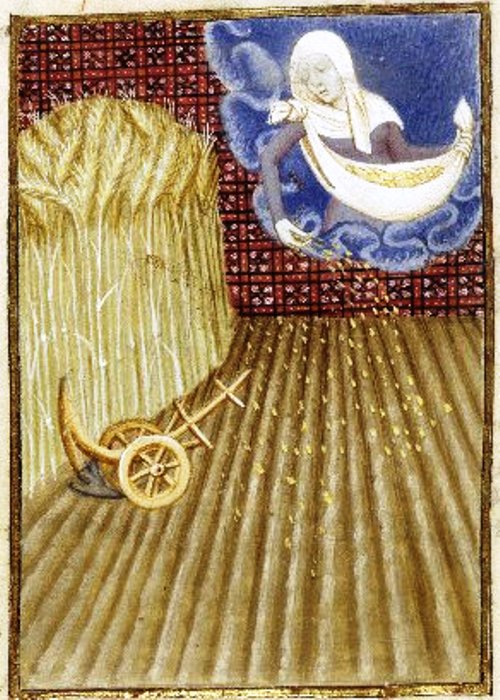 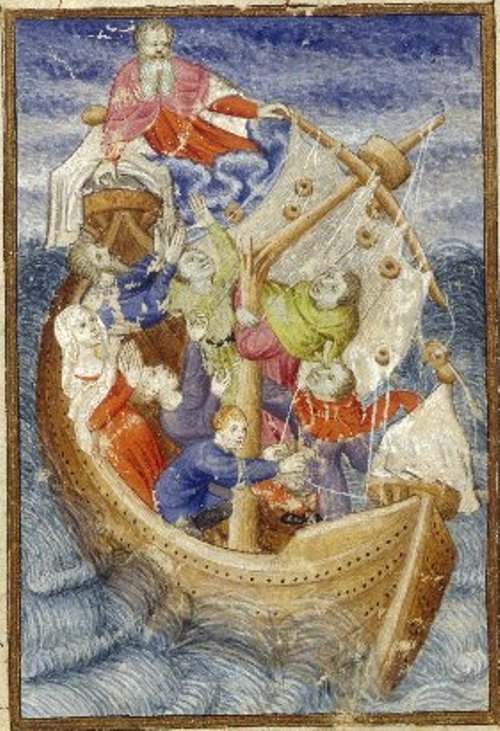 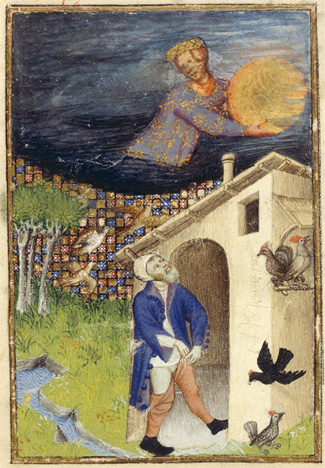 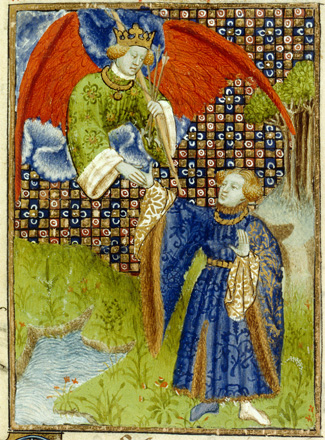