At Deir el-Medina the concepts of Electricity in the Universe are explained using the plants and animals familiar to ancient man. The electricity of the cosmos is described as analogous to a field of Wheat being cultivated on planet Earth. This is how ancient man could possibly grasp the concepts necessary to understand the realm beyond, with no understanding of electricity required.

Deir el-Medina explains how 'God' controls huge 'fields' in the cosmos, cultivating the correct amount of charge to power the Galaxies, Stars and Planets.

Deir el-Medina is known as SetMaat - Meaning it the collection of negative charge in the universe.

Scales shown in stone show that the Ostrich Feather is weighed against a Pot, not a heart. Please see Book of the Suns Electric Field. 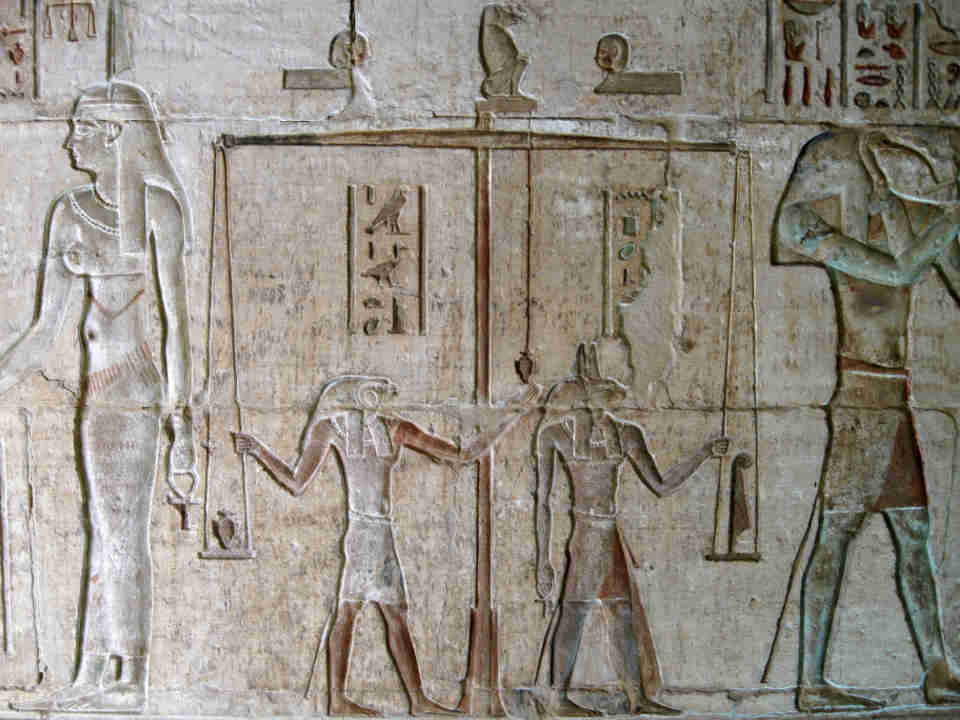 The Tomb of Sennedjem describes the cultivation of cereals as the principle behind the aether which underpins the creation of Gods Electricity powering stars and galaxies. The field is equivalent of deep space and is where the aether grows. Existing outside the galaxy it is where Osiris rules with his monopole guiding celestial bodies such as stars and planets and even entire galaxies. We can assume that the aether is outside the galaxy because in the Tomb of Sennedjem the Cow represents the 'Milky Way' or galaxy and is shown with horns as the galactic plasma sheath, the wheat plant is being seeded behind the Cow after it has passed through ploughing the field.

At Seti I Temple in Abydos, the aether is described as negative charge frequency, it then lists the functions of negative charge to the inner galaxy and show how Gods Electricity is supported with Earths position in the galaxy. Mankind has already abused this ancient text, or not understood first principles that this is about love for example when using Ptah physics to destroy Christchurch.

Wheat is clearly shown as being farmed in the Tomb of Sennedjem, also archaeological research indicates that Wheat was being farmed in Egypts Nile Valley since before 5,000BC. The Wheat plant has a number of interesting properties that make it analogous to the Aether. Tesla said that the Aether could be "conceived as lines or tubes of force", creating greater ease of movement in one direction than the other. This is analogous to the tubular stem of the Wheat Plant, whereby if you run your hand up and down the plant you will experience a friction to movement in one direction greater than the other. Tesla also said that the Aether "behaves as a fluid to solid bodies, and as a solid to light and heat". Again this would be analogous to a field of Wheat, behaving like a fluid to solid bodies that brush through the field, and as a solid to light which are absorbed by the Wheat plant. 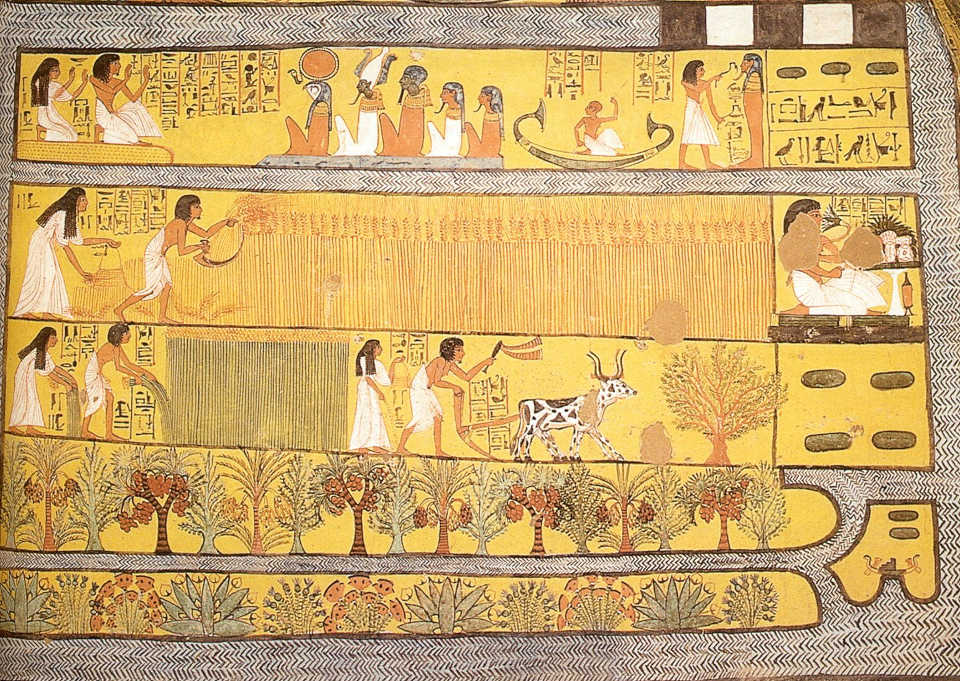 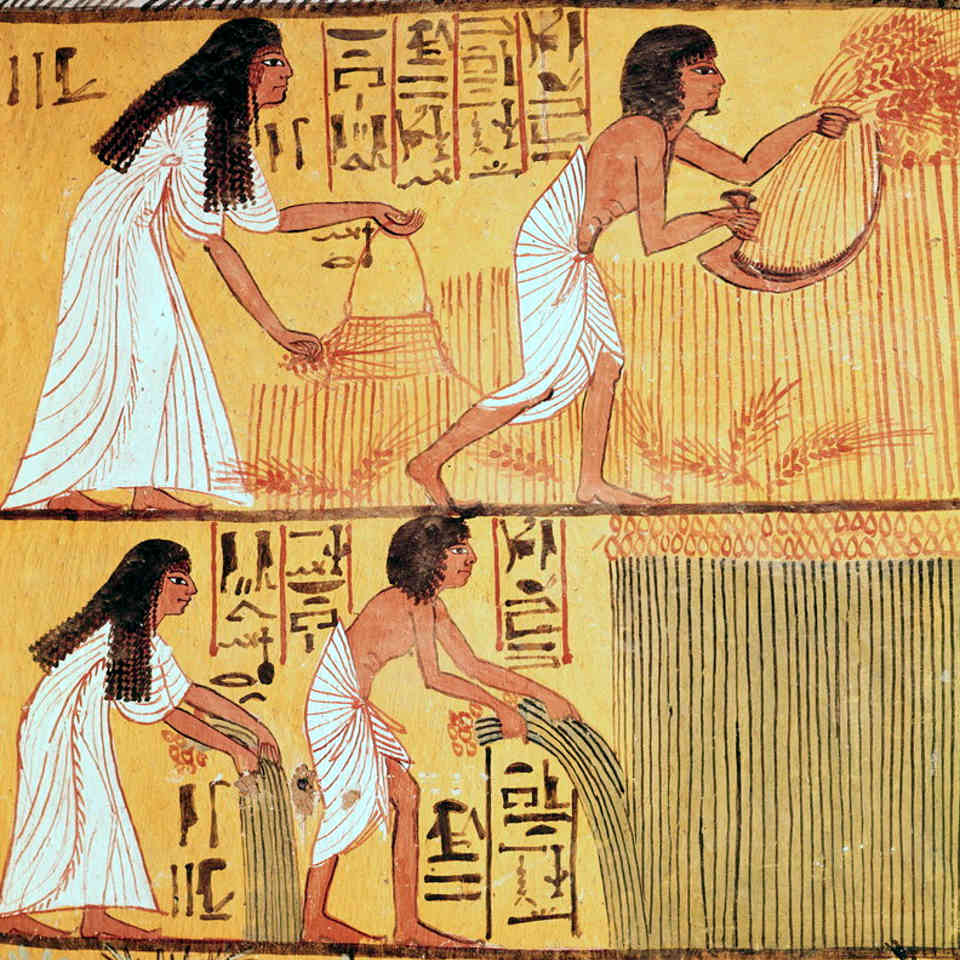