Nun has hieroglyphs that describe the makeup of plasma in the wider Universe, his hieroglyphs read "many cosmic waves with charge stores linked via plasma circuits".

Nun is male and therefore describes an entity or process known as Plasma, 99.9% of the known universe exists as Plasma. Nun is shown as the 'sea' supporting the Barque which supports the Sun. Naunet is Nun's female counterpart, she describes part of the circuitry of the cosmos as the nourishment of negative charge provided by this 'sea' of plasma.

Nun represented the background plasma of chaos out of which the stars or Ra-Atum was created.

Nun told Nut to transform herself into a solar cow meaning a supplier and tranformer of electrical energy which is the spiral Galaxy. It was believed that the background waves or energy continued to surround the ordered universe, the creation myth was re-enacted each day as the sun god rose from the background frequency of chaos. Nun was also thought to continue to exist as the source of ordered Electricity. The universe has no beginning or end. 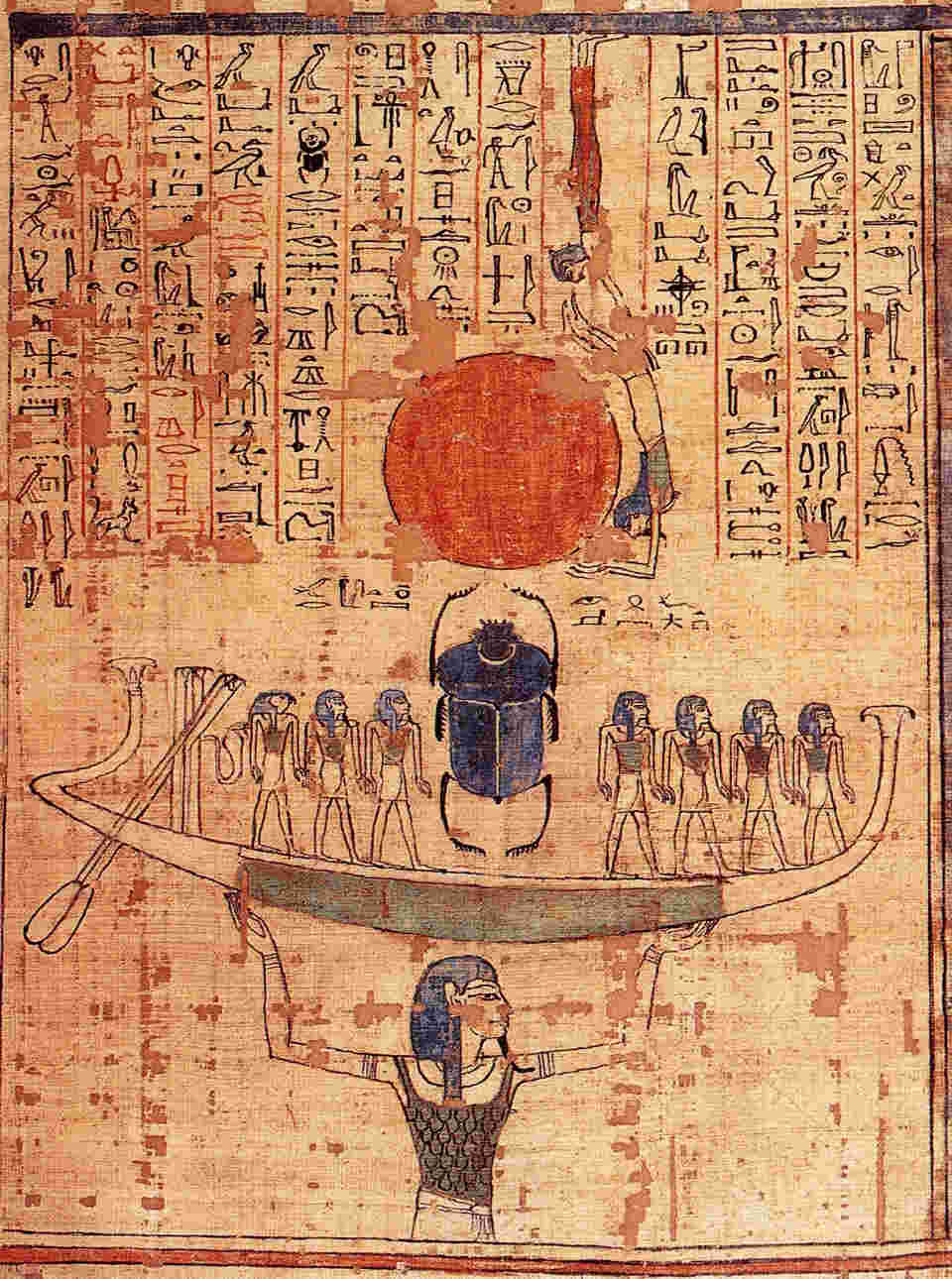 Hieroglyphs to the right of Khepri read - "Depositing negative charge to home star via a plasma link support, watched over."

Hieroglyphs to the left of Khepri read - "Negative charge delivered to charge store via plasma link projected into the electric field."

Khepri in the centre showing that electrical conduction supports the sun.

The Sun is also supported by the plasma link at the top, showing how the Sun is part of a galactic circuit (see Nut).

Horus is shown steering the barque, as Horus is the Strong Electric Field. The electric force is x10 39 stronger than the gravitational force

The Barque floats on the arms of Nun, the hieroglyphs describing how the Sun is surrounded in a sea of charge linked via plasma, an Electric Universe.

The script explains the flow of negative charge from the outer galaxy and how it powers the stars, including gravity. 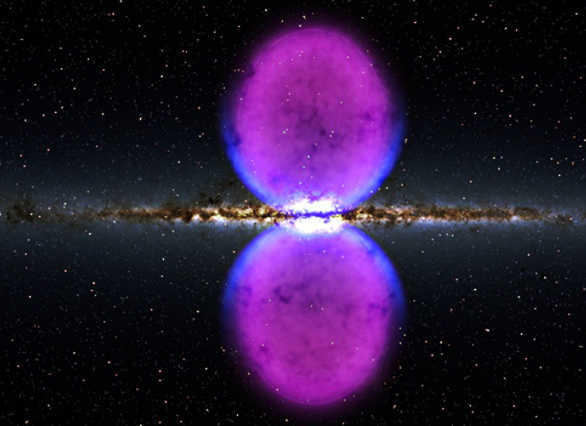